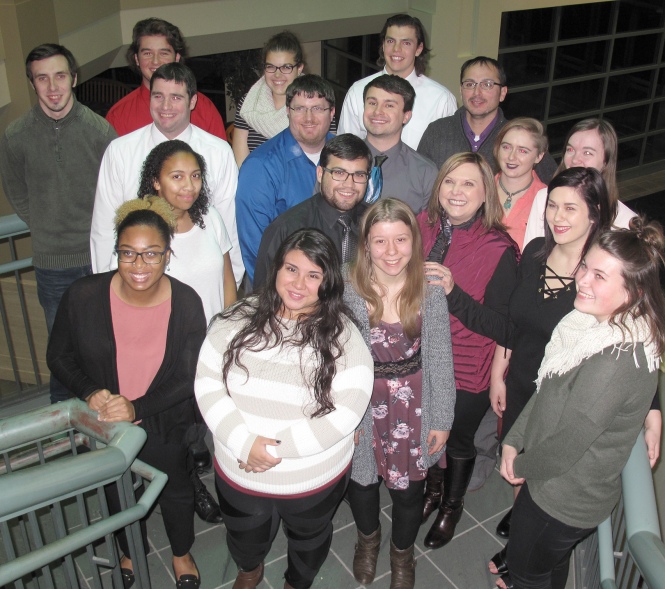 Office administrator Wanda Kay Robinson was also inducted as an honorary member. New officers will be elected in January for the calendar year. Thanks to our Executive Director Sally Renaud for this news submission.

Send us your induction ceremony photos to see them featured on the SCJ National NewsFeed! Email us at scjnationaloffice@gmail.com! 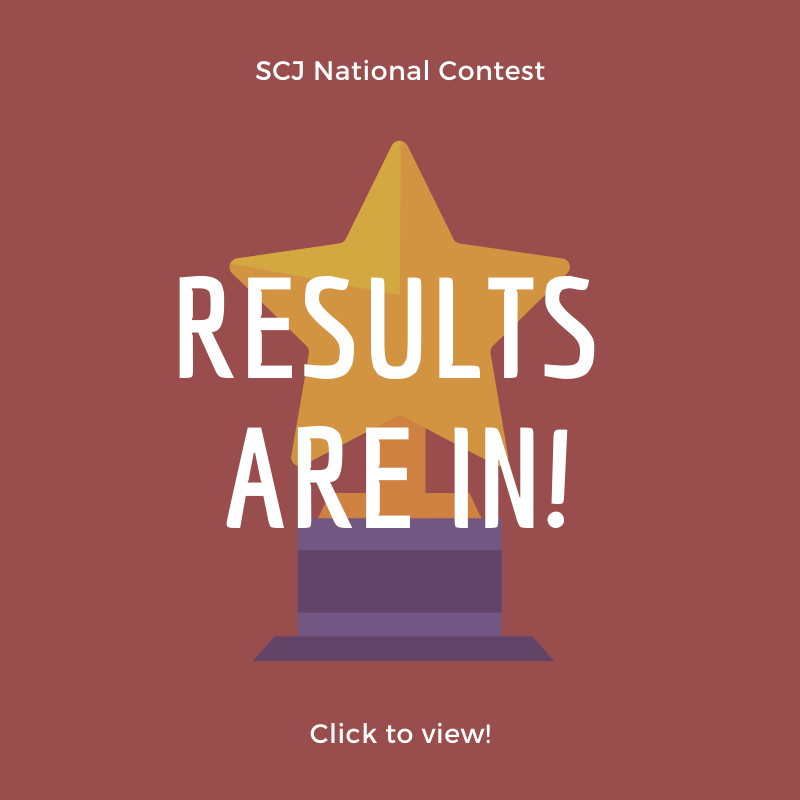